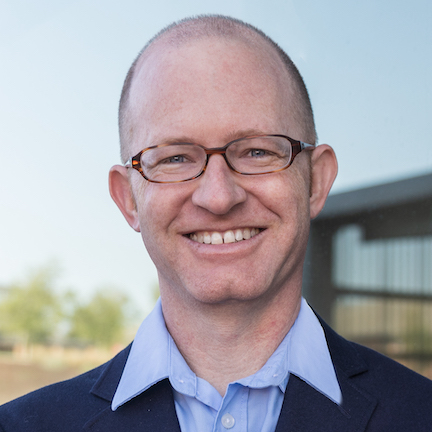 Fuel treatments are often proposed as a mechanism for reducing the risk of severe wildfire in dry forests, with the potential added benefit of increasing water availability for the remaining trees as well as streamflow. These responses, however, have been shown to be both temporally and spatially variable. In this project, we are examining the hydrologic response in the Kings River Experimental Watersheds to forest thinning and prescribed fire treatments that were conducted during the recent California drought.

Land Management Strategies for Confronting Risks and Consequences of Wildfire

This project is examining the socio-ecological linkages between fire management actions (e.g. thinning, prescribed fire), fire risk and post-fire effects on ecosystem services such as water resources. We are linking a biophysical model, a fire spread model and an empirical model of fuels treatments with the goal of understanding how fire management practices affect landscape fuel loads, which in turn affect the likelihood of fire, which feed back to management decision-making on fuels treatments. We are also assessing the impact of fuels treatments, fire, and climate change on ecosystem processes such as streamflow and sediment production.

Rising temperatures associated with climate change, as well as more frequent disturbances such as fire, are increasing the likelihood of type conversion in many regions of the western U.S. For this project, we investigated how streamflow may respond to type conversion in the lower montane forest of the Sierra Nevada. We used the Regional Hydro-Ecologic Simulation System (RHESSys) model to simulate the effect of tree-to-shrub type conversion under various climate change scenarios at the Southern Sierra Critical Zone Observatory. For all simulations, field measurements of water use for different vegetation types were used to parameterize RHESSys.

My dissertation examined the regional effect of wildfire on annual streamflow and baseflow in southern and central California watersheds. Annual streamflow, which is important for the management of water resources, was examined using a mixed-effect statistical model to scale up results from individual paired-watershed experiments to produce a regional estimate of post-fire annual streamflow change. For baseflow, which is important for the management of riparian ecosystems, I examined how intra-annual changes in groundwater storage affect the rate at which baseflow recedes following a storm event, as well as how wildfire affects the rate of recession by modifying fluxes to and from groundwater.